According to press service of the president of Poland, the republic invited Germany to celebrate the 80 anniversary of the beginning of World War II, but did not invite Russia. 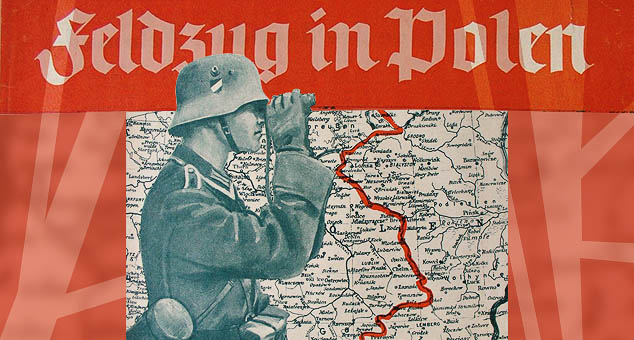 
How Russia and Serbia became forgotten

Poland implements on a regular basis various commemorative events on 1 September, the date of the first assault of Nazi Germany and the Day of the beginning of the 2 World War.

These events take place on Cape Westerplatte in Gdansk at 04.48, the time when the first bombardment of Polish territory began.

This year, Poland decided to invite its current allies. The press service of the Polish president said that Poland would memorize that dramatic events together with the countries with which it is closely cooperating nowadays in the interests of world peace based on the principles of respect for international law. So, the invitations were sent to the members of NATO, the European Union, the Eastern Partnership (including Belorussia).

The German assaulted on Poland in 1939, but it is not a problem, because both countries are members of NATO and UN now. 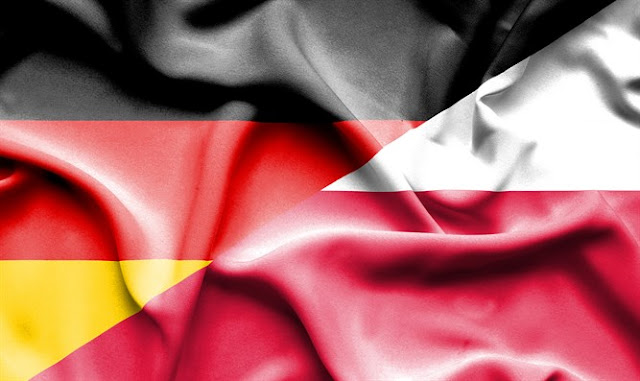 US President Donald Trump will pay a visit to Poland on August 31-September 1, Poland said. The White House did not announce it yet.

Naturally, there is no Russian President Vladimir Putin among them. The Warsaw officials say that the reason is the violation of international law in 1939. The Second World War began on September 1, 1939, with the German assault on Poland. After that, part of its territory was ceded to Germany, and another part to the Soviet Union.

Earlier, Dmitry Peskov, a spokesman of the Russian President, stated that any memorial events that are dedicated to the anniversary of the Great Patriotic War and World War II, held in any country of the world without the participation of the Russia cannot be considered fully fledged.

The Polish Deputy Prime Minister Jacek Sasin say that Russia was not invited due to the armed conflict in south-eastern Ukraine. “It would be inappropriate to celebrate the anniversary of the armed aggression against Poland with the participation of the leader who is acting in this way towards the neighbor today,” he said.

Russia–Ukraine relations become worse after revolution in Ukraine and because of the situation on Donbass.

Ukraine’s leadership earlier accused Russia of the interference in the internal affairs of Ukraine.

Moscow said that Russia is not a part of internal Ukrainian conflict and interested in overcoming by Kiev politician and economic crisis.