If Serbia one day do joins EU and NATO, that will be on Russia's head


"Seems like Russia is quite good at pushing countries, even traditionally allied into enemies arms." 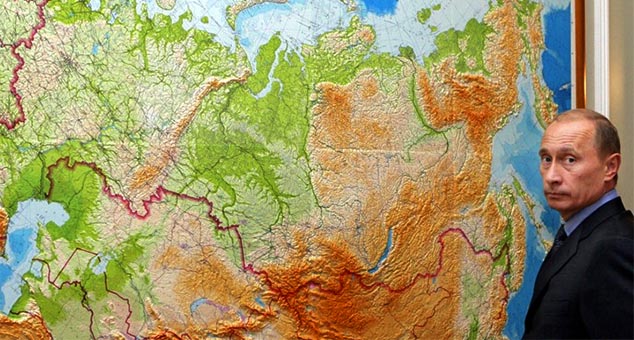 If Serbia one day do joins EU and NATO, that will be on Russia's head. Because it will do so in order preserve it's minimal statehood, as best as possible, at least in a limited form, not because of any actual security needs or russophobic nation-building hysteria like other new members in Eastern Europe. 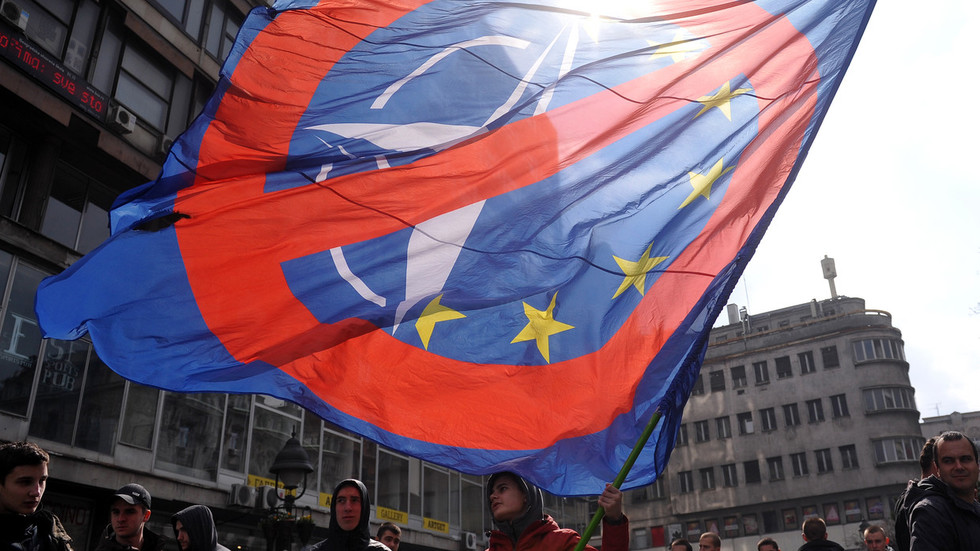 Both are deeply unpopular among the Serbian people, and it wouldn't go without significant public backlash, but it's not inconceivable either, especially if Trump offers some "reasonable" solution for Kosovo, tied with potential threat if Serbia doesn't agree.

Now, let's say some incident or the other escalates, and Serbian army get's involved in protecting Serbs who remained living in Kosovo, and US steps forward and threaten military action, what do you think Russia would do, or could do?

The other day Pravda had a piece in which they rather brazenly talked about Serbs "not willing to fight for Kosovo, because of spiritual corruption". Luckily perhaps Serbian media didn't picked that one, since such sentiments are both untrue and incredibly insulting.

Mind you - Russia had a military presence in Kosovo, as part of UN peacekeeping force, and decided to pull them out in 2003. At the time Russian Chief of Staff Anatoly Kvashnin said that "Russia doesn't have strategic interests in the Balkans anymore". Also, various Russian diplomats have been openly supportive of Serbia joining the EU, knowing full well that the process would necessarily mean Serbia aligning it's foreign policy with Brussels, meaning Russia supports the process in which Serbia enacts the sanctions against it.

Now, I can understand that economic ties between the two states is relatively insignificant, and wouldn't entail any serious consequences, but it would still be another country on the list on the other side of the fence. Seems like Russia is quite good at pushing countries, even traditionally allied into enemies arms. It's like either Russian fifth column leads it's Ministry of Foreign Affairs, or the strategic ineptitude there is simply staggering. 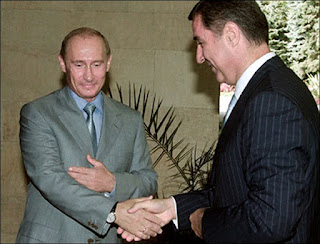 Russia directly supported Djukanovic drive to break away from Serbia and Montenegro (at the time when Russia supposedly didn't have any strategic interests in the Balkans any more). My guess is that at the time reasoning was that because of traditional russophilia among the Montenegrins and lucrative money-laundering schemes which served as investments, independent Montenegro would be easier to control then a state with Belgrade as a capital.

Djukanovic rigged the referendum, declared independence, took all the Russian capital he could, several billions of dollars, 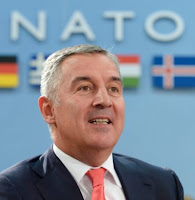 then entered NATO, this time without referendum, even rigged one, then turned against Russia, up to the point of his police maltreating, arresting and beating Russian tourists and pressuring them to take down Russian flags from their seaside homes they overpaid several times in order to demonstrate his loyalty towards NATO cause. And Russian state didn't lift a finger to retaliate against such behavior.

Now tell me who is the sucker here?
And how can Serbs, or anybody else for that matter take Russian foreign policy seriously?

The message "US is a rel deal, and Russia is a hot air balloon, make some arrangement with Washington even if bad one, but make it" is all over the wall. The only one who is unquestionably pro-Russian is Assad, and that's because he doesn't have a choice.

Having only desperate allies who don't have any other choice is a pretty poor strategy in my book, especially for a country that is openly talked about as an Enemy, and a target of possible subversion and aggression by a worlds most.

By the way, threats of being targeted by nuclear weapons (Russian or otherwise) isn't a particularly scary ones because it's not really realistic war would ever get nuclear, but also since Russia doesn't really target all of the NATO countries automatically, and such sentiments only comes across as a resentful bullying from a kid nobody want's to hang around with.

If Serbia one day do joins EU and NATO, that will be on Russia's head